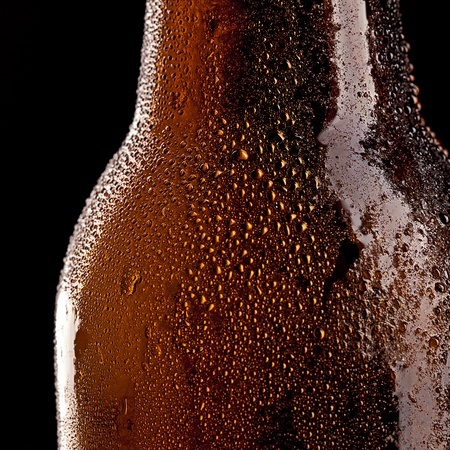 When most people think about the attributes of beer, words like crisp and refreshing come to mind.

But our products mean a lot more than that. Overall, the beer industry contributes more than $350 billion in economic output which is equal to nearly 1.9 percent of the U.S. Gross Domestic Product.

The number of distributor jobs has increased by nearly 24 percent over the past decade, to more than 134,240, according to the U.S. Department of Labor.

Suppliers to the brewing industry – enterprises that manufacture bottles and cans, cardboard case boxes, brewing equipment or marketing displays, for example – generate almost $115.27 billion in economic activity and are responsible for more than 491,800 jobs alone.

More than $63 billion in tax revenue is generated by the production and sale of beer and other malt beverages. On average 41 percent of what consumers paid at retail for beer went to a tax of some kind, including local sales taxes, consumption taxes, business taxes, and the federal excise tax on beer.

In summary, the U.S. brewing industry is a dynamic part of our national economy, contributing billions of dollars in wages and taxes. An indication of beer's importance is its inclusion in the basket of goods the government uses to calculate the Consumer Price Index.

Arizona's beer distribution industry is a dynamic part of the state's economy, employing over 2850 hard-working men and women and paying them over $180 million in wages annually.

For more information on the economic impact this industry has in Arizona and all over the USA, go to Beer Serves America.